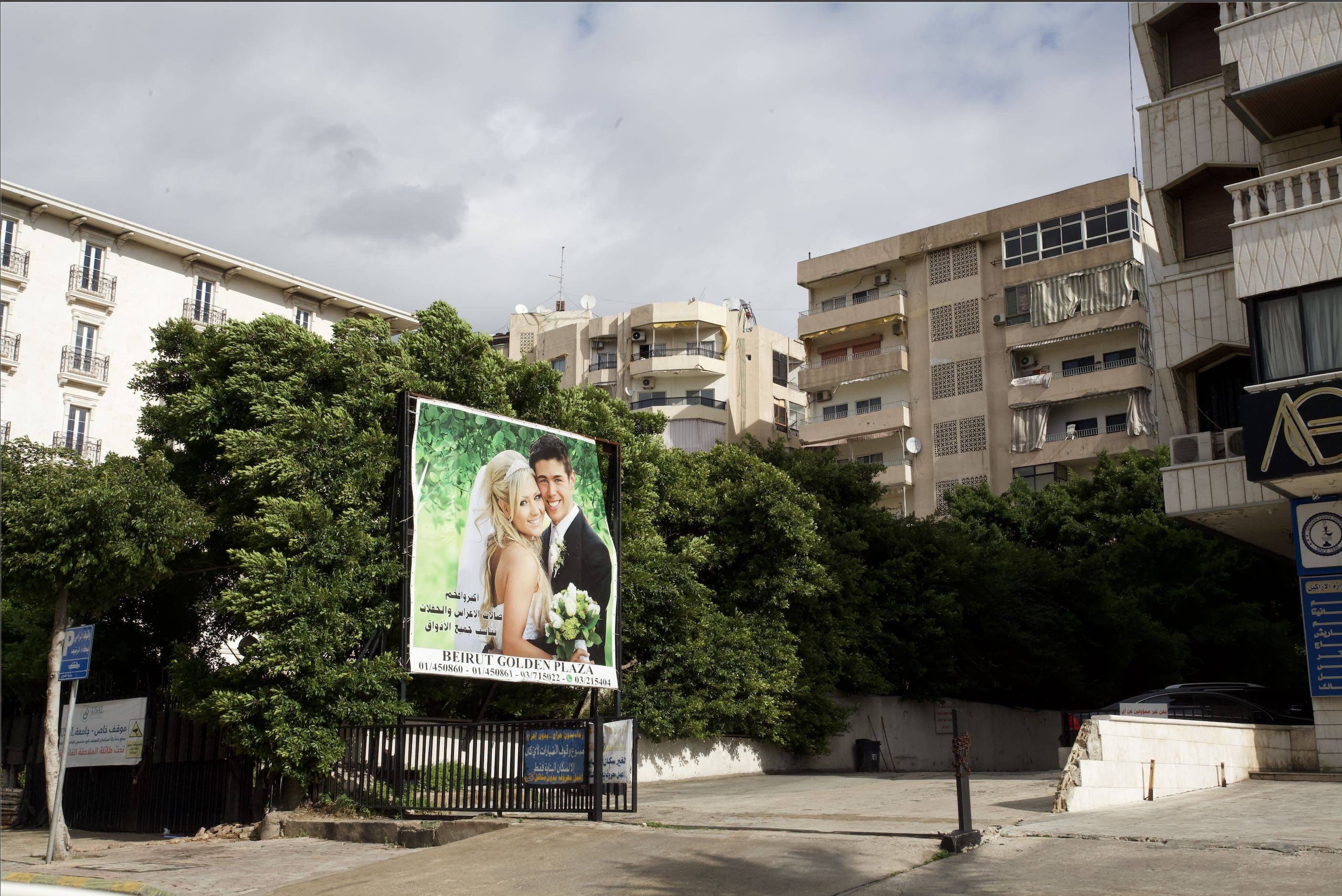 a state that used religion to control the mass. the mass reduced politics to the personal (social and domestic). religious shrines became political. And political figures became the new god. meanwhile, lebanon is collapsing. in this film, we are roaming within the lebanon with three individuals that are living the consequences of a failed state.

ghenwa (melody) is named by her late aunt. by the lebanese law, she can only hold the family name of her father; abou fayad (father of the overflowing).in tradition, abou + name of male elder child, is a honorific name to refer to the father. officially, to identify herself, ghenwa would have to write her name, her father’s name, then his family name. abou ghenwa (the father of melody), is ghenwa’s autofill allocated surname.